Break-Fast Jam is an annual breakdance event nurturing and promoting the breaking and hiphop dance scene in East Africa. The event originated in Uganda in 2011 and currently does events in Uganda and Kenya plus hosting participants from various parts of the world. Our activities include educational workshops & discussions, competitions, performances, showcases, exhibitions--- Read more 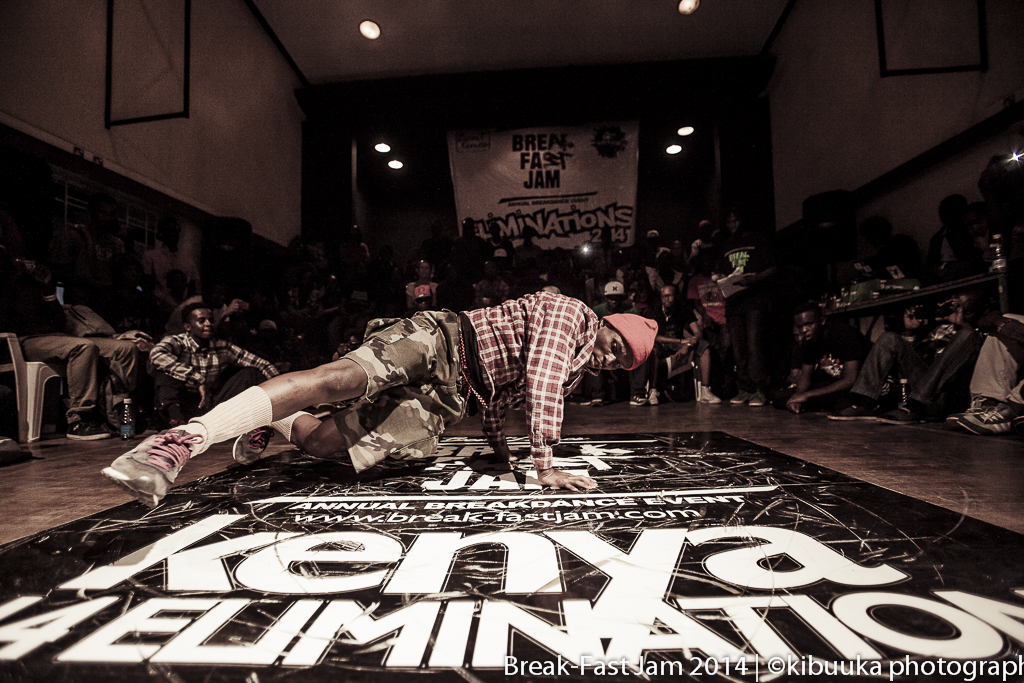